You will want to practice this daily once you see the immediate calming and centering benefits! 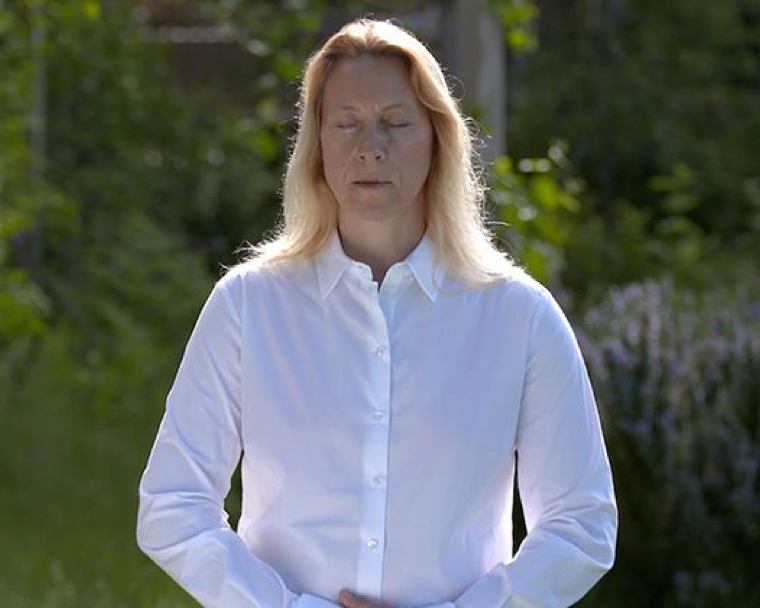 Who is this course for?
Everyone

*Please note that many of the associations listed under ‘CEUs/PDAs’ do not formally pre-approve online courses for credits, and thus require the student to track their own online course hours to submit for approval for their annual CEU/PDA requirements. 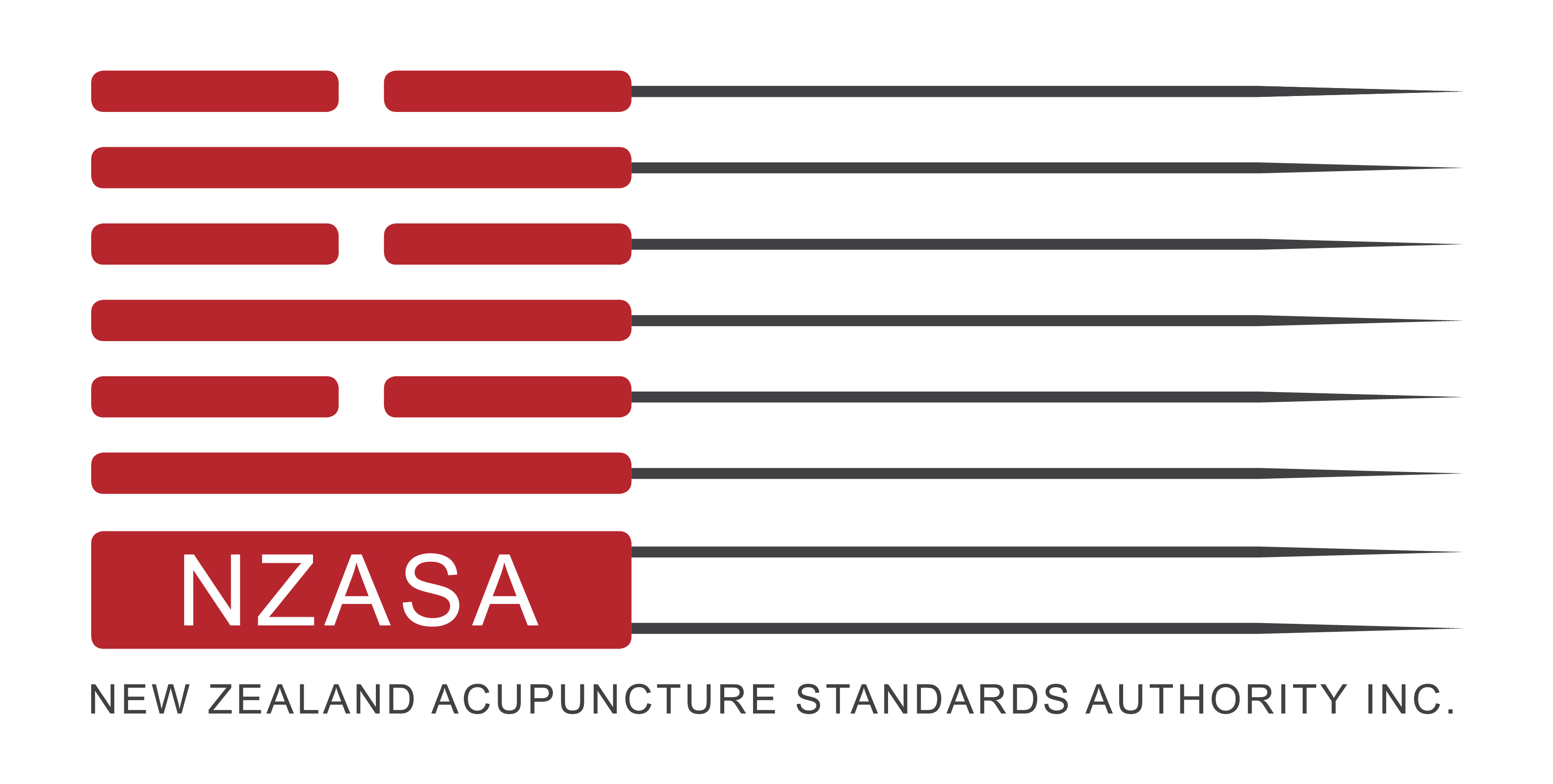 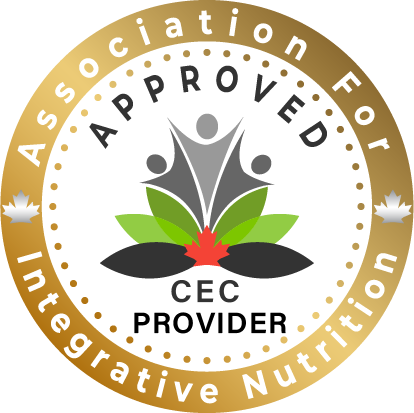 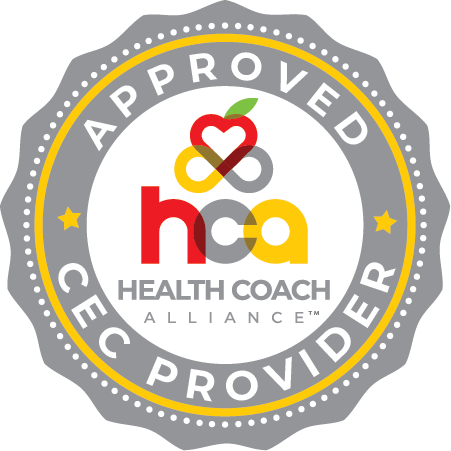 Sarah Pritchard (www.sparktheshen.com) was one of the first westerners to practice Tui na in the UK and is known as an inspiring teacher and workshop leader. She originally trained to be an actor at RADA where she was introduced to Alexander Technique, Qi Gong, yoga and meditation as well as the performance and communication skills that have proved invaluable for teaching. Her Chinese Medicine studies began in 1992. She trained at the London School of Chinese Clinical Massage Therapy, the Nanjing University of TCM and the London College of Traditional Acupuncture and Oriental Medicine. Sarah has been a member of the British Acupuncture Council since 2000. Sarah is the author of two Tui na books ‘Chinese Massage Manual’ originally published by Piatkus in 1999 and re-published with Singing Dragon in 2015 is the definitive introductory text on Tui na Massage currently published in English. Her second book ‘Tui na- A Manual of Chinese Massage Therapy’ published by Elsevier Churchill Livingstone in 2010 and re-published by Singing dragon in 2015 is a comprehensive handbook for the 21st century student and practitioner of Tui na working in the West. Both books are used as essential texts on Tui na training courses in the UK, Europe and the USA. Sarah has 17 years of teaching experience. In 2001, she wrote and developed the professional Tui na course for the LCTA London College of Traditional Acupuncture. She was course co-ordinator and senior lecturer until the college closed in November 2010. She is currently senior lecturer and Tui na course co-ordinator at the City College of Acupuncture in London. Sarah has run courses, workshops and postgraduate seminars on Tui na and the integration of acupuncture, moxa and Tui na for the LCTA, the College of Integrated Chinese Medicine (CICM)  the International College of Oriental Medicine (ICOM) in the UK, for Total Health in Holland, the Florence Tui na Congress and the ScuolaTao Milano in Italy and for Pacific Rim College in Victoria BC. Sarah has been in private practice since 1994. She is the founder and Director of Blackheath Complementary Health Centre in London established in May 2000.

Join Sarah for an expansive exploration of energy in this full body Qi Gong exercise and visualization. This practice has been used since ancient times to protect practitioners and will greatly serve you in your practice.

A great way to start the day, end the day, or use anytime that you are looking for a calm centre within your being. Please follow along with Sarah and note how you feel before and after the exercise. The difference can be quite astounding!

You will learn about:

A 20-minute guided Qi Gong meditation visualization to centre yourself (please note that the course is listed as an hour for PDA-point purposes only).

Enjoy the highest quality online education, from curriculum through to production.

“A great experience. This was a very nice course for protecting energy. I am looking forward to doing it again.“

“This course was recommended when I called in. I thought the quality was excellent—I found it very calming and very informative.“

“I’m looking for ways to bring calm into my life and get tools to have inner balance on a regular basis. This was wonderful material. Sarah has a beautifully soothing voice.“

“Loved it. It was very calming. It was very easy to follow and I was able to visualize the imagery without feeling like I was being rushed. I could feel changes in my energy almost instantly.”

“Sarah has a great voice and presence. Simple and powerful. Beautiful and effective.”

“I thought this was a wonderful exercise and loved the visualizations. Going through each element and bringing it together with the earth’s energy was amazing.”

“I did this in person with Sarah and wanted to learn how to do it on my own. The entire meditation is excellent. “

“Absolutely loved it. This was my very first Qi Gong meditation! I will be sharing this with everyone I know. I feel so full right now. The visualizations and deep breathing were amazing.”

“Fantastic. Love how immersive it is.”

“This was the most powerful visualization I have ever done and hope to continue doing for at least the suggested 14 days, also more!”

“Beautiful exercise for me to use as I am studying to become a reflexology therapist. I registered to help ground myself before working with people.”

“I joined because I needed to higher my energy. It’s very relaxing and calming and I like that you can do this exercise anywhere.”

“It is an incredibly profound exercise that grounds, harmonizes and replenishes your Qi, while also connecting it with the Universal Qi. It helps cultivate your well-being and the ability to live in the Here and Now. It creates an energetic protection which is needed when working with patients.”

“It was relaxing, energizing, and informative. Thank you!”

“I joined to add more meditation and Qi Gong to my practice. Nice grounding exercise. The visualizations were great!”

“Powerful. I registered to connect deeper with spirit. I loved this meditation and practitioner. I felt a lot of energy and connection. It was beautiful.”

“I loved this course since it is very important that the therapist protect himself.”

“The complete exercise was useful! I felt the benefit immediately and have another tool to strengthen and protect me in clinic.”

“I teach qi gong and wanted to try this exercise. Loved the exercise, felt my qi field expanding and felt very grounded. It’s very empowering and good to learn as a practitioner in reflexology and acupuncture.”

“The 5 element protection exercise doesn’t only protect me, it protects my practise and thus my clients. It prepares me mentally and physically for my work but also my daily dealings in this world.”

“Your five element protection exercise gives me such a sense of expansion and reminds me of my own centred Presence. I love your voice talking me through it.”

Discount will be automatically applied in your cart. 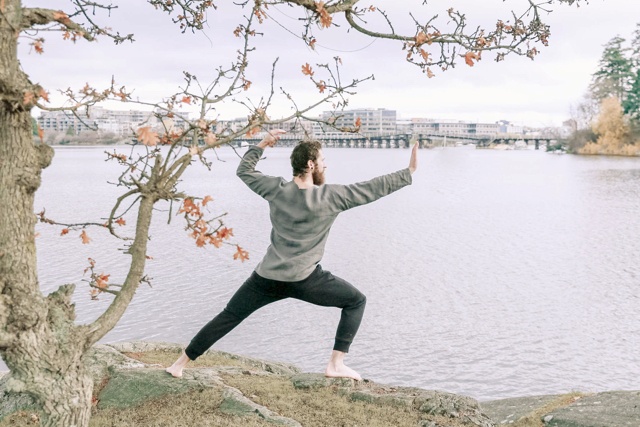 Explore how to use powerful Qi Gong techniques to increase circulation for pain-relief, a youthful complexion, and cognitive enhancement.

Don’t see what you are looking for?

Please note, this elective course is for PRC Campus students only.

Are you a PRC Campus student?